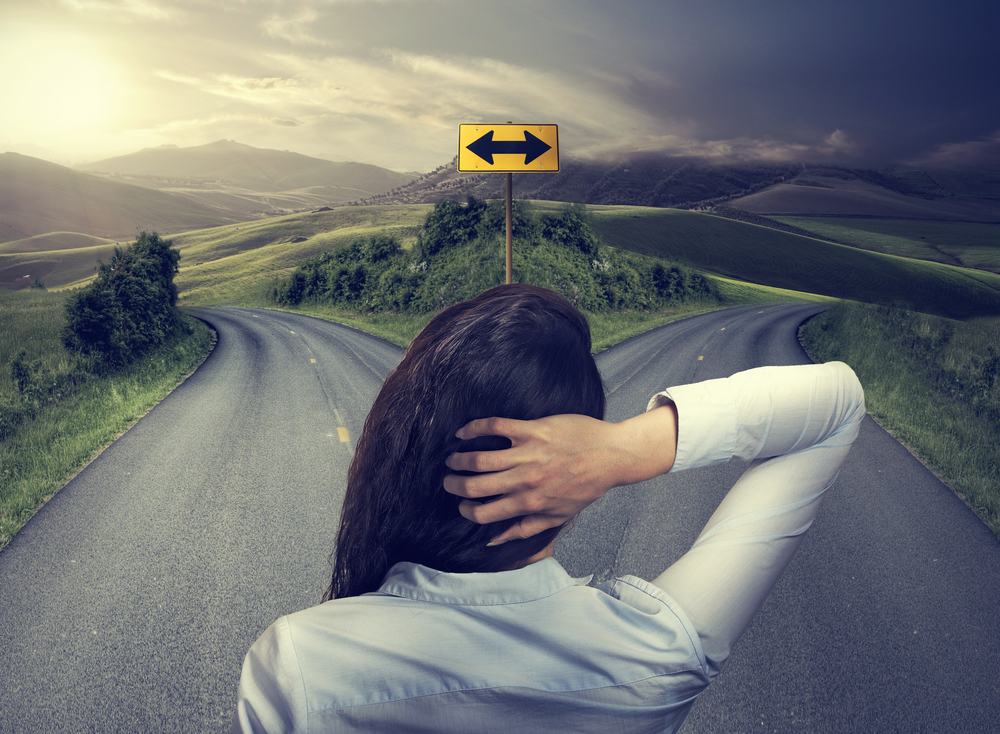 A power of attorney may seem like a simple document, but there are several important decisions that need to be made when creating one. From whom to appoint to what powers to grant, care and consideration should be put into each choice.

A power of attorney is one of the most important estate planning documents you can have. It allows a person you appoint — your “attorney-in-fact” or agent — to act in your place for financial or other purposes when and if you ever become incapacitated or if you can't act on your own behalf. It can permit the agent to pay your bills, make investment decisions, take planning steps, and take care of your family when you can't do so yourself.  In theory, all the power of attorney should need to say is the following:

I, Joe Blow, hereby appoint Janet Planet to step in for me in the event of my incapacity to handle my financial and legal matters.

But in fact most powers of attorney run to several pages and involve a number of important decisions. Here are some of the decisions you will need to make on your power of attorney:

One other important consideration is to see if any of the financial institutions with which you have accounts have their own power of attorney forms. If so, make sure you execute their forms as well as a general durable power of attorney because banks and investment houses have been known to reject powers of attorney that are not their own for spurious reasons.

Executing a power of attorney is not as simple as it first seems. It is important to have a qualified elder law or estate planning attorney help you.